SEMFed members benefitted from insight into a large-scale project that has restructured the RAF Museum’s strategic plan, including an audience-led approach in digital and interpretation.

As part of their centenary programme, RAF Hendon were able to use the opportunity of investment to change the way they did things at the museum. A significant change was to move to an interpretive, story-led approach. Realising that they had not been telling the story of the RAF nor fully utilising the extensive collections beyond aircraft, they have overhauled their collecting and digital strategies to be able to tell RAF stories in a series of ‘Chapters’. They created a new Introduction section and move onto early aviation and World War One, through chapters in the RAF’s history to finish with an evolving section ‘Now and the Future’. 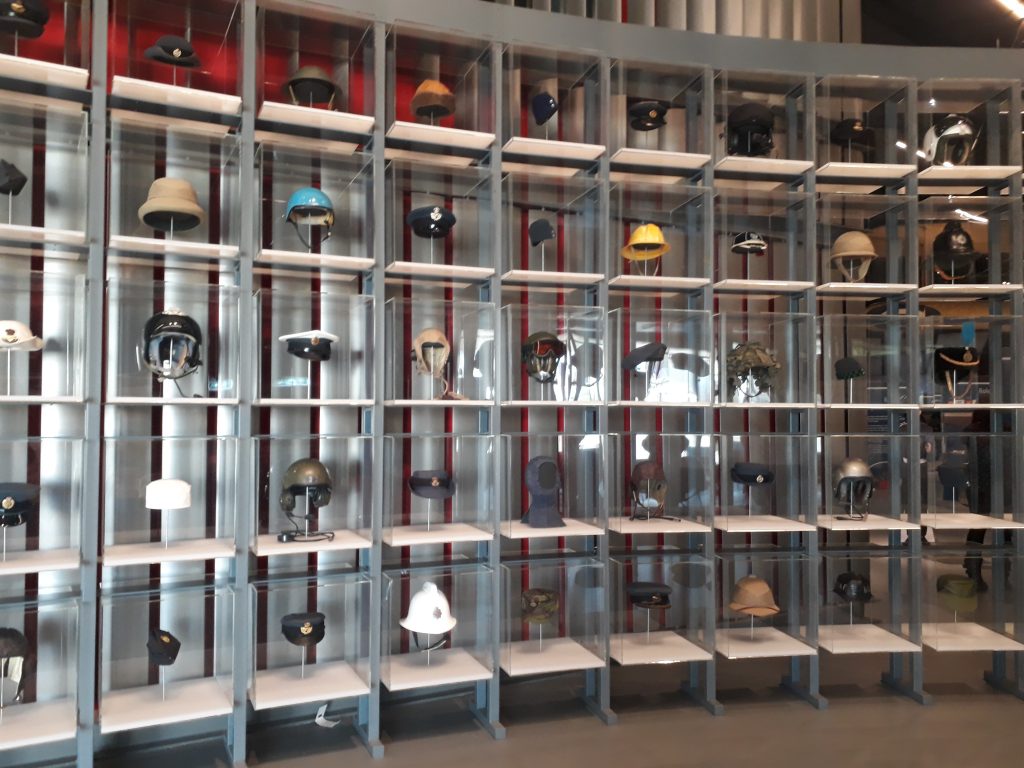 Throughout these chapters, objects and interpretation are placed alongside life-size cut-outs of members of the RAF – not only pilots but a range of personnel from support staff to engineers. This weaves two key aims of the organisation into the museum experience; first is to reflect the diverse audience of the area today through by including the stories of people of different genders and ethnicities, and also to incorporate STEM into the learning programme and a focus on engineering. 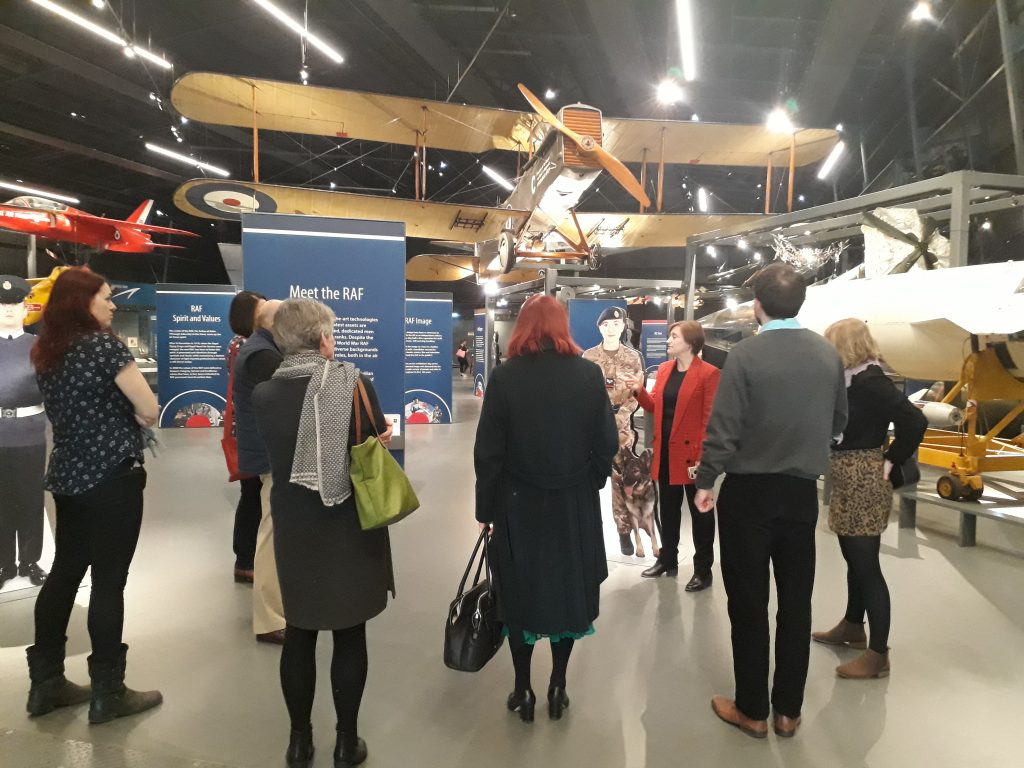 Attendees on this study day also benefitted from the candid and helpful ‘lessons learned’, across the programme. From analysing what was not working with the museum as it had grown over the 20th century and discussing how they managed change across an established organisation, through digital projects to what has worked and what hasn’t in the physical displays, the visit was enjoyable and honest and struck a chord with many of the attendees!